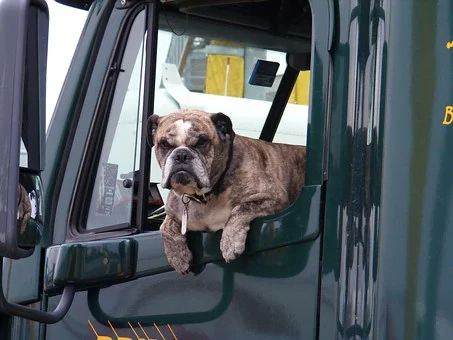 Cecilia Balagot is an American famed star who recognized for her recurring role as Isadora Smackle on the Disney channel’s comedy series “Girl Meets World”. She got huge fame with her co-lead role of Sydney, which she played in the comedy TV film “Growing Up and Down”, which was released in 2014. She also played the notable role of Portia alongside Isaak Presley in the 2015 family TV film “A History of Radness”.