Successful Branding Trends Every Company Should Know About

Successful Branding Trends Every Company Should Know About

What Strategies Can Small Businesses Use To Attract A Large Audience? 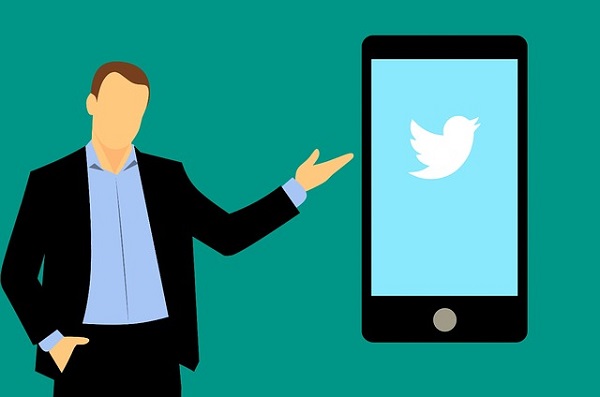 7 Popular Ways to Improve Your Tweets and Expand Your Audience

It’s never a bad idea to learn some new ideas and tactics to set yourself up for success, whether you’re just starting out with a new Twitter account or have been tasked with expanding an account for an existing business. 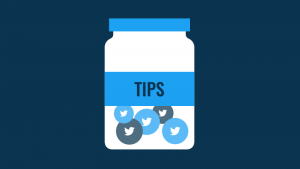 1. If You Don’t Have a Large Number of Followers

To demonstrate their gratitude, many of those people will undoubtedly thank you, follow you, and possibly even retweet you.

Even showcasing one person you follow each day in this way can help you gain more attention while also providing value to those who already follow you (assuming you recommend other people who tweet valuable stuff and are relevant to your audience).

You can use the same strategy with those who are following you.

Not all video content is appropriate for social media platforms like Facebook. Concentrate on one main point and build your film around it. According to Facebook’s best creators, you should be able to summarize your video in one phrase. If you succeed, it will be simple for your audience to explain what makes it so wonderful when they share it on other social media platforms. 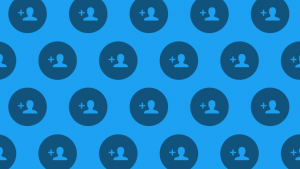 2. Pay attention to the responses.

When you don’t have a large following, answers are more significant than tweets because they might increase your visibility.

Instead of tweeting a clever insight to your 100 followers, publish it as a reply to another account with a huge following that is tweeting about the same issue – you’ll reach a lot more people this way.

If you don’t already have a large following (or even if you do), you should hunt for opportunities to share fascinating and clever tweet answers from people, publications, and journalists who already have large followings or are influential in your niche.

You may also use Twitter search to identify and respond to popular tweets regarding relevant topics. It’s an excellent method to stand out and talk to an audience before you have one.

3. Every week, send out at least three high-quality tweets

Several of the people who asked me how to increase their Twitter following only tweeted once or twice a month, which isn’t going to cut it.

You must tweet (or reply) on a regular basis if you wish to grow an audience.

It’s not just a numbers game on Twitter, but the more you tweet — as long as it’s good content — the easier it will be to expand your following.

You don’t have to tweet a million times a week to expand your following, but it’s very hard to do it without at least three high-quality tweets per week (and ideally at least once a day).

To generate ideas, use this formula.

I use Twitter to help [TARGET AUDIENCE] solve [PROBLEM/CHALLENGE] by providing [INFO/SOLUTIONS].

You can use it as a filter to see if the items you’re tweeting are in line with the value you want to bring people.

(Bonus tip: aspects of that statement should also be reflected in your Twitter bio to make it clear who your tweets are for and what they will get out of following you.).

5. Don’t make a habit of tweeting about everything

One of the most common problems I noticed across the Twitter accounts I looked at was that people tweet about a million different odd topics.

That’s OK (and can be entertaining), but it makes it more difficult to build a following because individuals who are interested in one subject you tweet about are unlikely to be interested in the next set of tweets, and vice versa.

Focusing your tweets on no more than a few themes will give you the best chance of success.

If you want more people to interact with you, you should…

6. If You Want More People To Notice Your Tweets

You want to exhibit and provide as many details as possible whenever possible.

That’s a wonderful tweet in that it offers a unique viewpoint on something I’m sure many people are interested in, but it could have been so much better if it included a screenshot of the actual email.

The tweet, as stated, arouses interest but falls short of satisfying it since it lacks the payoff – obviously anyone who finds the tweet intriguing would be eager to receive the actual email.

Thousands of tweets contain generic observations about life or business, and nearly all of them would perform better if they were wrapped in a personal tale.

Instead of just providing the lesson, that tweet (or a Twitter thread) could provide a personal story about the same topic, which will likely resonate with followers far more strongly — and would even drive them to respond with their own stories.

8. Limit the use of hashtags

It’s fine if you’re using a very particular hashtag to make your tweet appear in a very specific conversation.

READ MORE:  Successful Branding Trends Every Company Should Know About

However, in most cases, people use too many hashtags that are too broad for their own good, and they may be doing more harm than good to your tweets.

More than one or two hashtags in a tweet start to appear spammy, and while I’m not sure, I believe the algorithm also exposes tweets with a lot of hashtags to fewer individuals for that reason.

Is it possible to make a long story short? Spend more time thinking about how to write a fantastic tweet rather than cramming it with hashtags. However, if you want immediate and quick results in your Twitter account, you should start purchasing Twitter replies, comments, likes, and shares. These internet services assist you in instantly increasing your involvement.

These are some advanced strategies for increasing real-time Twitter interaction.