Is Organic An Option With CBD Oil Tinctures 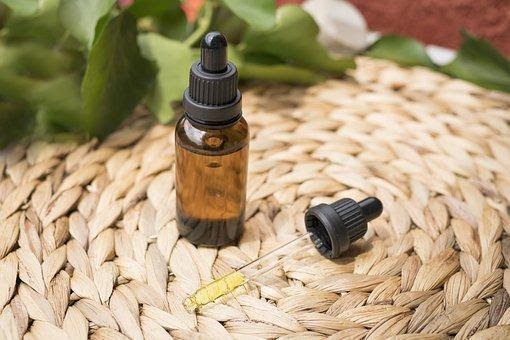 The legality of CBD oil can be extremely confusing, even to you CBD experts out there! It’s highly advised that you check out the laws in the area you reside, as the laws from country to country (and sometimes even state to state) can differ greatly when it comes to CBD. CBD oil has entered the mainstream in recent years, bringing with it some ethical rules and skeptics. CBD can now be found in a range of products in high street stores, ranging from variety of products like beauty creams, bath bombs, edibles, fitness supplements and what not.

We will focus on one particular country in this article: the United Kingdom, and investigate what specific laws that are in place regarding the legality of CBD consumption.

What is CBD oil? 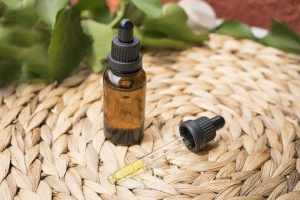 Firstly, let’s outline what CBD oil is and how it’s made. CBD is one of 113 other cannabinoids that reside within the cannabis plant. Some cannabinoids have been studied in greater detail than others, with CBD being one of them. Another much-studied cannabinoid is tetrahydrocannabinol (THC). THC is known as the primary psychoactive cannabinoid in the plant, and it can alter your state of mind. This means that it isn’t as widespread as CBD, as CBD is a non-intoxicating, generally safe cannabinoid. This is why it’s infusing with so many mainstream products!

To make CBD oil, the CBD needs to be extracted from the leaves and stalks of the cannabis Sativa plant (typically hemp, a CBD-rich strain). It will then be diluted with a carrier oil such as palm oil, olive oil, or coconut oil. So, how do you take CBD oil? There’s CBD oil and tinctures, vape, topicals (creams, lotions, etc), edibles, and capsules.

So, let’s answer one important question: is CBD oil legal in the UK? The majority of cannabinoids are on the list of controlled substances under something known as the Misuse of Drugs Act. However, it’s important to note that CBD is totally legal in the UK. There are some conditions attached to this, though, as the CBD needs to have been derived from a strain of industrial hemp that has been approved by the EU, or that comes from outside of the EU. What’s more, the CBD oil needs to contain no THC, or just trace amounts (0.2% or less) and the THC should not be able to be easily separated from the CBD oil. CBD also comes under the Novel Food Catalogue, meaning that the products have to abide by EU Novel Food Regulation.

So, is it legal to sell CBD oil in the UK? CBD manufacturers and companies are subject to strict laws and regulations. There can be no medical claims made, just trace amounts of THC, a complete list of ingredients, and more. You should only ever purchase CBD products that have been third-party lab tested, as this ensures that your CBD is safe, regulated, clearly shows the amount of CBD present, and any possible unwanted ingredients, such as pesticides and heavy metals within the product.

Where can I vape in the UK? 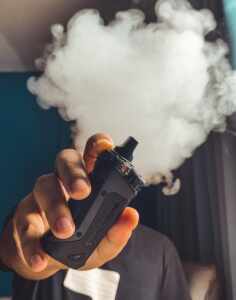 To vape in the UK, you must be 18 or older, much like smoking cigarettes. Vapes, on the other hand, do not pose the same health risks as conventional cigarettes. Thus the regulations governing vaping are less stringent than those governing cigarette smoking. Vaping in public places and indoors is permitted, but there are some regulations to be aware of. The following are some examples:

As you can see, unlike cigarettes, vaping does not have a one-size-fits-all approach to where you can use it. Although there is no statutory prohibition against smoking inside, it is generally good to check with the venue first.

In Europe, what is your legal status?

From coffee shops in the Netherlands to the expanded use of medical marijuana in Germany, Europe has a reasonably liberal stance toward CBD and cannabis in general. Although CBD and vaping are generally allowed in Europe, restrictions and regulations differ per country.

Vaping and CBD Policies on Airplanes

Always check the laws for bringing vapes and CBD on planes before you leave for travel. Most airlines now have a vaping policy in place, with most only allowing them in carry-on bags and not checked bags due to safety concerns. When visiting Europe, CBD extracted from EU-approved industrial hemp strains with THC levels of 0.2 percent or below is often OK. This proportion is typically accepted because it is low enough to be considered safe. When travelling with CBD, brand integrity and reputation are critical. A reputable business will display their Certificate of Analysis (COA) from a third-party authorised lab on their website, allowing you to verify their claims.

Please note that CBD is strictly prohibited in Belarus and some Middle Eastern Countries. Always check local laws before travelling with CBD

While CBD oil is legal in the UK, you should always ensure that you purchase from regulated and safe manufacturers. As always, it’s vital that you check out the laws if you travel or move to a new house, particularly in another country, as the regulations will no doubt differ, as will the laws on CBD while you are travelling from place to place. It’s important that you take your time and do the proper research, as it may help you to avoid potential issues in the future.